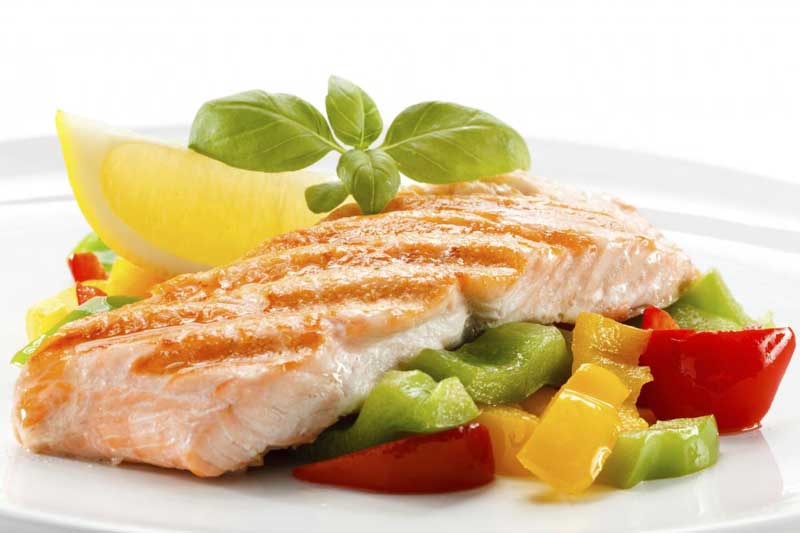 It’s becoming well known that the essential fatty acids called DHA and EPA found mainly in certain fish, are important for the neurological development of the fetus during pregnancy. Even baby formulas and baby foods are being supplemented with DHA. What is only recently being understood is it’s relevance to postpartum health, and depression specifically.

How to Get Your Omega 3

Omega 3 fatty acids are not produced by the body on its own, so they must be derived from the diet or through fish oil supplements. Omega 3 oils are especially important during the final trimester since it is during this time that your baby builds about 70% of its brain system. Two fish oil supplements I recommend are Pharmax Finest Pure Fish Oil and Nordic Naturals Ultimate Omega.

What a baby does not get from the mother’s diet will be shared from the mother’s own brain cells! Because these nutrients are being shared from mom to baby, it is especially important for mothers to have a healthy amount of omega 3 foods in their diet during pregnancy and to continue supplementing during breastfeeding.

In the United States, the average DHA content of mother’s milk is among the lowest in the world. U.S. women typically consume about 40-50 milligrams of DHA in their daily diet compared to about 200 milligrams for Europeans, and about 600 milligrams for Japanese women. Eskimo women eat up to 1400 milligrams per day.

Omega 3 in Diets Around the World

Eating a diet high in essential fatty acids should continue throughout your time breastfeeding and afterward to replenish your reserves, especially if your thinking of having more children.

If you don’t think you’ve been getting enough of these brain nourishing healthy fats, you may be experiencing some of the effects of depletion, including depression and poor concentration. Adding omega 3 to your daily diet is the best way to alleviate these symptoms.

Mariana is a licensed practitioner of Traditional Chinese medicine, a singer/songwriter and the creator of Mamashine. She is also a survivor of postpartum depression. Mariana lives with her energetic son, her husband and various animals in Austin, TX.