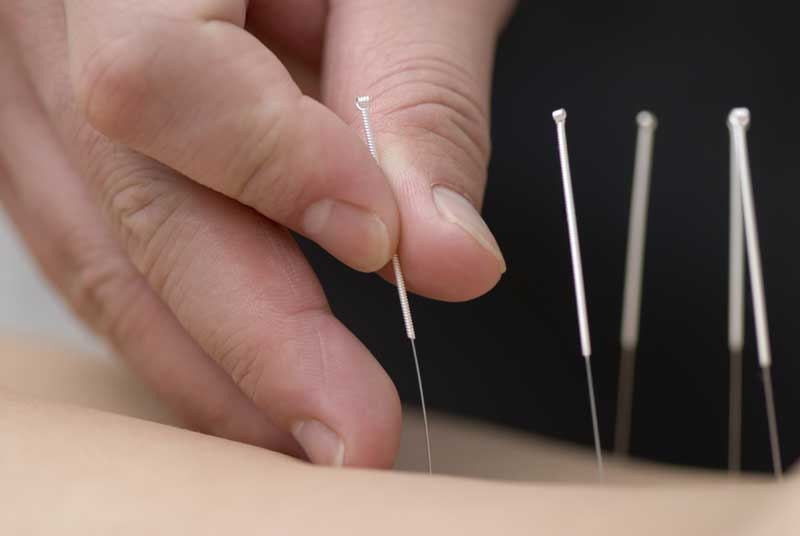 By their very nature, pregnancy and childbirth, and the strong hormonal changes that go with them, are hard on a woman’s body. While depression should never be ignored, many nursing moms are very reluctant to take antidepressant medication for fear of the effect it will have on their babies. Acupuncture has the ability to fill a very important gap as an alternative and more natural treatment for postpartum depression.

Quite a bit of scientific research has been conducted on the efficiency of acupuncture resulting in the approved use of the therapy for more than twenty conditions by the World Health Organization, including depression and several female hormonal related disorders. Since postpartum depression is thought to be rooted in an imbalance of hormones, acupuncture is proven to be effective in both depression and hormone imbalances.

The Science of Acupuncture

Some researchers have suggested that acupuncture may induce the release of neurotransmitters within the brain, specifically serotonin. Decreased levels of serotonin in the brain have been found to be one of the underlying causes associated with anxiety, fatigue and depression.

While acupuncture does not cure depression, many studies, including one conducted by the National Institute of Health in 1998, have shown positive results in reducing the symptoms of depression in patients.  This is definitely good news for those looking for a more natural way to treat the symptoms of depression, including pregnant women and nursing moms. In 2010, Stanford University conducted a study on the effect of acupuncture on pregnant women with depressive symptoms and saw very favorable results.

While acupuncture may seem intimidating, the needles are safe, sterile, disposable, and no bigger than the size of a human hair, making treatment easy and relatively painless. For most people, treatments are actually deeply relaxing. After the acupuncture treatment has begun, the body appears to go into an enjoyable state of relaxation initiated by the placement of the acupuncture needles.

There are other ways that Chinese Medicine can help with postpartum depression. The Chinese herbal apothecary is extensive and very advanced in understanding women’s health. A licensed practitioner, along with acupuncture, can also give you a custom herbal formula.

To find an acupuncturist near you visit Acufinder.com, for treatments at reduced cost find a community acupuncture clinic that provides low-cost treatments in a group setting, as it is done in China.

Mariana is a licensed practitioner of Traditional Chinese medicine, a singer/songwriter and the creator of Mamashine. She is also a survivor of postpartum depression. Mariana lives with her energetic son, her husband and various animals in Austin, TX.